It is Father’s Day 2018 and it’s a summer day not much different from any other day. After getting on social media and perusing for Father’s Day posts and wishing the audience a generic Happy Father’s Day, I realized for the first time that I don’t have anyone to say that to anymore. My father has been gone for almost 3 years but for some reason this year it’s sunk into me.

I think the impetus comes from a conversation I had with my 5 year old last night. 5 year old and conversation really aren’t what you’d call stimulating interaction but sometimes things just get said. I was trying to explain to him that today is Father’s Day and after a couple of attempts I finally said, “It’s Father’s Day because I have you, and your sister and brothers!”. This quieted him and seemed to blow his mind. But, it got me thinking about that mine isn’t with us anymore and while it made me sad, it also made me smile because even gone, he’s still my father. It’s permanent and that can’t be undone by something as simple as death.

I’d give a ton of money or even working body parts to be able to see Dad and tell him Happy Father’s Day one more time. Each year it gets a little easier but I don’t think I’m ever NOT going to be sad that he’s not here. I also hope that my kids see me the same way. I’m the father and nothing changes that and I’d have it no other way. 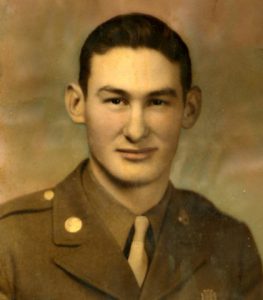 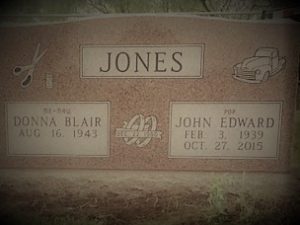 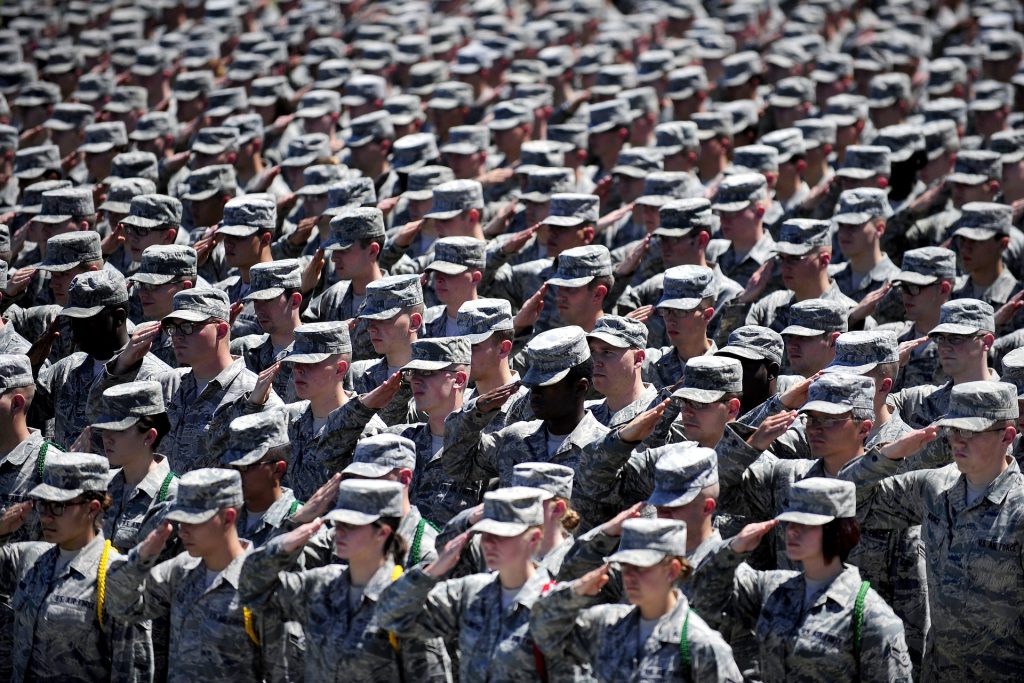 Note: This post previously appeared under the title “Veteran’s Day” in my profile on the site with the book of faces. I moved it here to be shared publicly.

Today, being Veteran’s Day, is a day that we are supposed to honor and remember those who have given a part or all of their lives in the defense of our great nation. There isn’t one single liberty that we enjoy that hasn’t had a price in blood paid for its very existence in our society. I am thankful for this every day, not just today, but the whole thing made me reflect a bit on just what this means to me on a personal level.

My grandfather, Cecil Blair, was a man in his early 20’s who was not an extraordinary man by any tactile measurement but was certainly extraordinary to his family. That family was his wife, Wanda (RIP Mammaw, I love and miss you), and his infant daughter, my mother. While I don’t know the details of how Grandpa Cecil was drafted into service late in WWII, it did happen. He was killed in the line of duty sometime in 1945 in the Pacific Theater.

Of course, my mother really never knew her father but growing up we used to look in the wooden chest that was always full of keepsakes and I’d see the American Flag he was buried in and some medals he had received that my mother had possession of. We’d talk about what it must have been like and how we’d both like to have known him. These conversations used to bring my mother to tears as it was always a great source of anguish for her. This has been true for her entire life even until present.

When my Mammaw died a couple of years ago, I thought often about Grandpa Cecil and what kind of man he was. While visiting Mammaw on her deathbed, I asked her about him and we had a wonderful conversation about how he was sent off and how she received the news of his death. All the while she was talking, she never even once showed any sadness but rather showed pride. She loved him very much and it must have been very, very difficult for her. She continued on with more stories about the Blair family and such and it made me very glad that I took the time to ask but at the same time sad that I didn’t ask sooner.

Now, I think about how much my mother’s life was affected by her father’s call to duty and ultimate sacrifice and that, while I know she will always be sad until God calls her home, she was the daughter of a fine man who gave his very life for people he had never met to be free from the oppression of the Japanese Empire. I’m certain that he had no idea what day would be his last but I’m also certain that he did what he had to do because his country asked him to.

It is the millions of Grandpa Cecils that have made it possible for me to enjoy my most basic freedoms and right to think and speak however I like. I just don’t know that there is any way to thank them or their loved ones enough as the price is always more than the sum of the soldier’s life. But, I feel it necessary to say “Thank you” not only to those who gave all and those who gave some, but those who paid the interest on the original purchase price.

Thank you to all concerned.